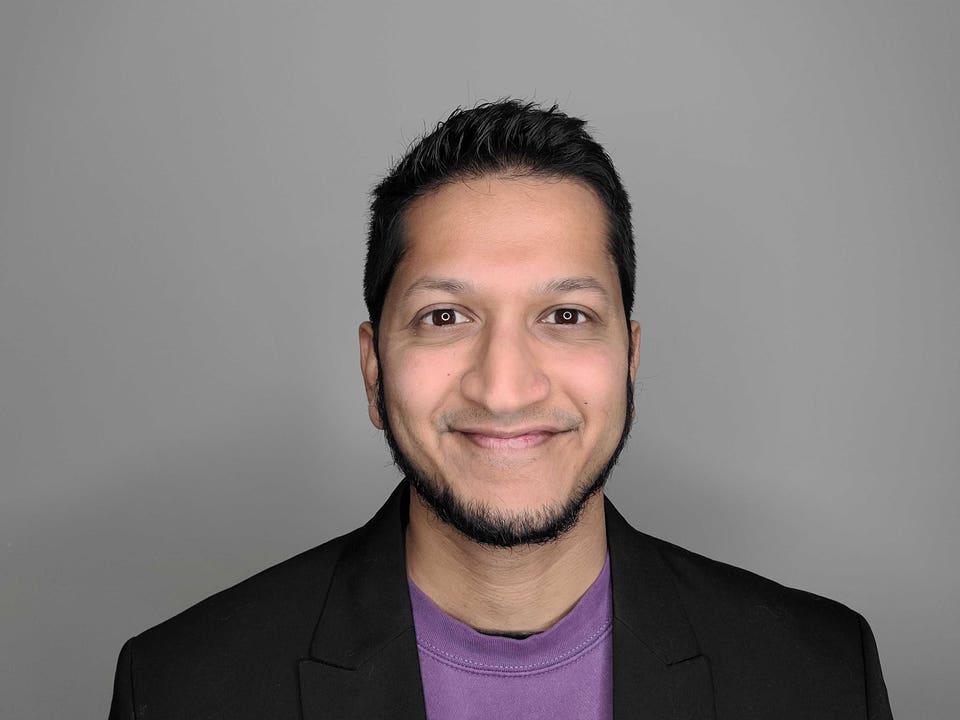 Parth Naidu, who was formerly the general manager for TSM where his teams won four League of Legends LCS titles, has announced his new company SIDO. SIDO will be a research and consultancy firm within the esports space, that aims to assist in building better corporate and performance structures.

The company plans to work across a number of projects at all levels of esports including the education sector. For teams and players the company can offer data analysis and consultancy that aims to improve player practice, training and competition theories. For organizations and businesses SIDO will offer services such as structural advice, building systems and processes to improve performance and in the education sector working with providers to set up and improve esports offerings and establish better links directly to the industry.

“We’re still in the first phase of utilizing data to understand performance in esports and the overarching implications of how people interact in the digital world,” said Naidu. “Colleges, high schools, community programs, and other pipelines have not been built out because no one has the bandwidth to take on these efforts. Competitive gaming pathways, those that do exist, are overwhelmingly inaccessible to women. These are the projects that I want to work on the ones that are unique, underfunded, or unexplored.”

Naidu, who has been involved with TSM for years, is founding the company as the next step in his career, hoping to bring his expertise in the space to other organizations across the wider esports industry.

“I had many offers this year, a few were very lucrative C-level positions that I strongly considered because it was the expected transition for my career,” said Naidu. “But, it would mean doing something that I’d already done or achieved in a different setting with the same challenges and constraints of professional esports, problems that can’t be solved by those working within the ecosystem. What I really wanted was to build something that I could own, and the autonomy to choose projects I felt passionate about and partners that shared my vision.”

The first client that SIDO is working with is Immortals, another North American based League of Legends team. This deal will see Naidu fulfill a similar role to ones he held at TSM, working with the organization to build a better internal structure that should allow the team to grow on its own in the years to come.

“[Immortals] were in a position where they didn’t have a general manager and wanted to fully rebuild their program,” says Naidu. “What I proposed to IMT was to focus on building out a functioning coaching staff and management structure to create the foundation that they can continue to build on. This is a unique opportunity because the staff and coaches have the ability to try new approaches to coaching and take risks as long as they are intentional and the process and lessons are documented. My working relationship with them is purely working with their CEO and staff and remotely advising them during the competitive season. By the end of the year, Immortals should have a set of SOPs and experience with a specific staff structure that they can build on year after year.”

While this deal is very similar to what Naidu has done before, he says that in early 2023 SIDO will be working on a wider range of projects that are not just setting up internal structures for LCS teams. He specifically mentioned Valorant as an area he plans to expand into next year, and he has clear sights on the education sector and improving things for student esports athletes.