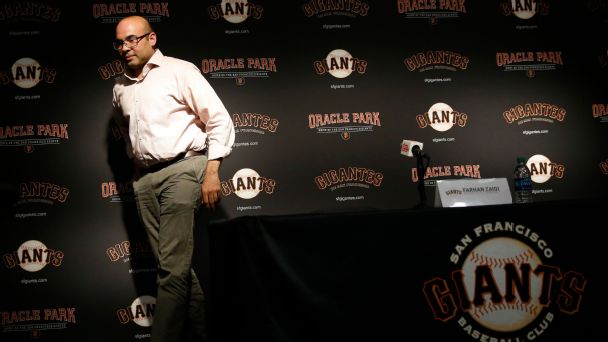 The San Francisco Giants’ offseason cannot be salvaged. And the collapse of the team’s historic agreement with Carlos Correa will impact them long beyond the coming season.

Those are my knee-jerk reactions to the news I and so many in the baseball world woke up to Wednesday morning — that Correa had agreed to terms on a 12-year, $315 million deal with the New York Mets. They were followed by the thought that, if you’re a Giants fan, it’s appropriate that this shocking development dropped on the winter solstice — the darkest day of the year.

But knee-jerk reactions are one thing. Sober analysis is another. So let’s do our best to look beyond the thick clouds that so often obscure San Francisco Bay. What, if anything, can the Giants do to regenerate some enthusiasm and hope before next season arrives?

There are undoubtedly segments of Giants fans relieved that the 13-year Correa deal came apart. I understand where those fans are coming from, too. So much of baseball analysis has trended toward the actual that, in my mind, too many fans follow the game through the lens of risk analysis, as if it were their millions at stake when a big contract is signed, not the owner’s.

That avenue of analysis is fascinating — it’s what I mostly do, after all — but at the same time: It’s baseball. It’s about winning big games in high-stakes situations and getting to watch the kind of players your children will remember seeing even after they grow up.