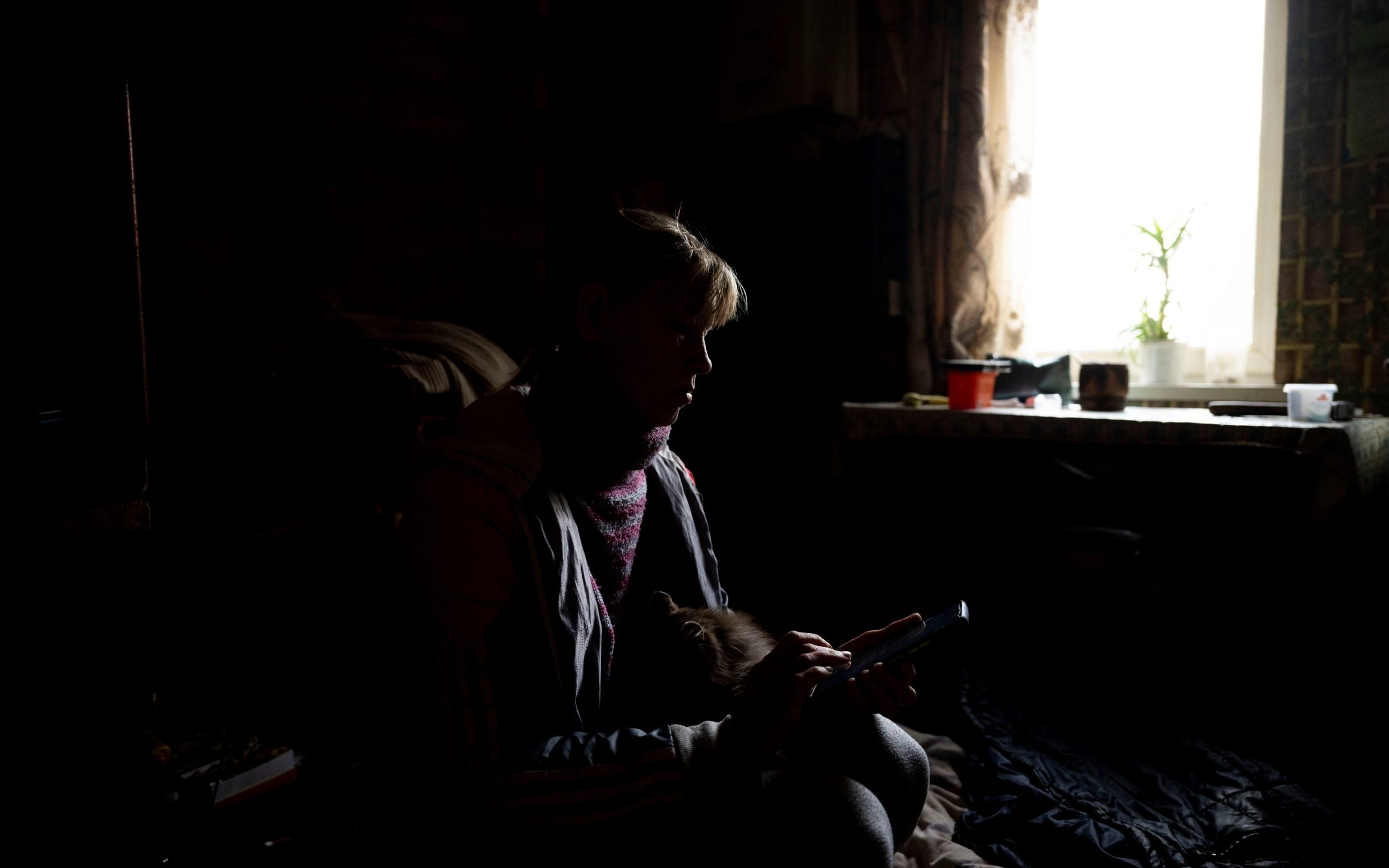 After collecting accounts from survivors and witnesses, the team uses open-source intelligence to strengthen their cases. But the task is difficult, and often there is very little information to start with.

“Sometimes you can use social networks, sometimes they [the Russian soldiers] give other indicators, like where they come from, or the number of their unit. Victims will broadly understand what age the perpetrators are,” said Anna Mykytenko, one of the on-the-ground team members, and Ukraine’s Country Manager for Global Rights Compliance.

In the past few months, Ms Mykytenko has worked to piece together crimes of rape, forced nudity, and sexualised torture.

“These crimes are underreported. We are there to help direct investigations, and prevent mistakes,” she said.

Those higher up the chain of command are facing scrutiny too.

“For perpetrators higher up in the military, those who we know the names of, the challenge is collecting the evidence which establishes the links between the on-the-ground crimes and their involvement,” said Mr Jordash.

He pointed to the Commander of the 64 Brigade in Bucha, who has been nicknamed the ‘Butcher of Bucha’.

“What he did, from the evidence I’ve seen, is order his military subordinates to secure the area and to treat anybody who resisted as a military combatment who could be killed, or who should be tortured and coerced into admitting their alleged crimes, he said.

“He was giving orders which led to criminal conduct. He was aware but did nothing to stop it. There lies his criminal intent,” he added.

Securing justice for sexual violence victims is a challenge the world has long struggled to grapple with.

The first prosecution for rape as a war crime happened in 1998, in a landmark ruling by the International Criminal Tribunal on Rwanda, yet most perpetrators are still not brought to justice.