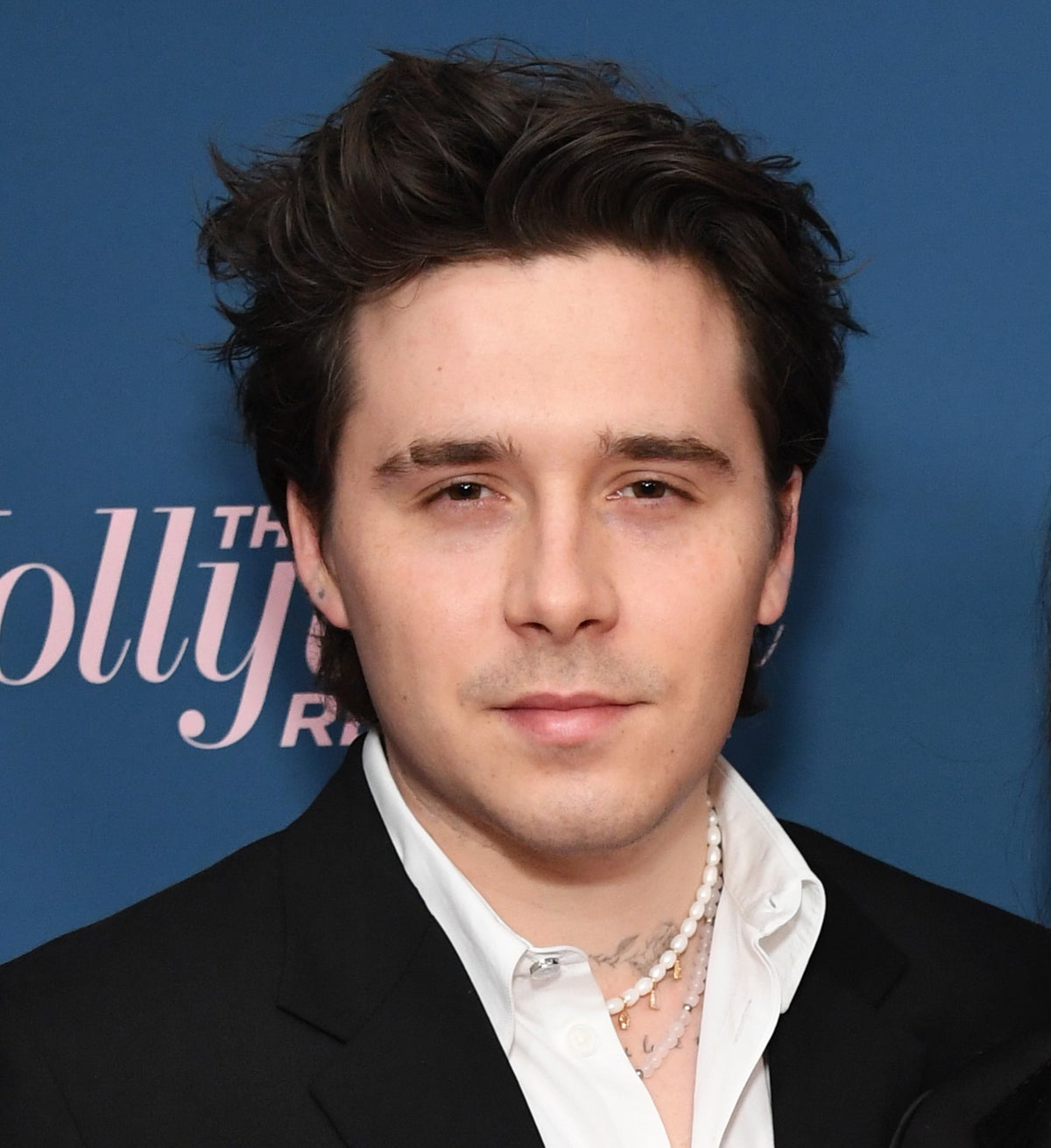 Get our free View from Westminster email

It started with an interesting US glossy magazine feature exploring the long fingers of privilege and access in Hollywood, and it ended in a global witch hunt. The search for the world’s “nepo babies” – children born of successful or wealthy parents whose careers are built on nothing more than the nepotistic opportunities their families were able to create for them – has now reached every sector and every industry. People on social media are falling over themselves to defend their own work or to label themselves as one of the world’s try-hards, forcing their way feet first through every closed door.

I’ve written for almost two decades about social mobility and care about it deeply. Am I pleased to see this subject turning up as the main character on Twitter? Of course not. This debate is an embarrassment. It’s depressing to watch such a complex, fraught and urgent problem being reduced to a bunch of tropes and stereotypes. The truth about privilege and economic success is far more complicated than can ever be summarized in a Twitter thread, but nobody – from the government to the opinionated public – is willing to engage with that complexity.

The “discourse”, to coin a nauseating social media phrase, has become toxified. If a working class parent found an entry-level job for their son or daughter at the local business they cleaned the offices for, we would call that upward progression. Why don’t we call that nepotism? The term is now over-loaded; it no longer describes this crucial facet of entrenchment of opportunity, and how class stagnation works. Worse, it has become a term of personal abuse.

I appear as a regular panellist on the political podcast Oh god, what now?. In an episode released earlier this month we were discussing the new winter of discontent and I revealed that my unmitigated support for striking rail staff is partly informed by coming from a railway family. The presenter pushed me to find out more, but I steered the conversation away. In that moment I had feared that the revelation that my father, before his retirement, worked in railway management, rather than as a driver or station manager, would suggest a lot of things about me that aren’t true at all – assumptions that might easily be compounded by the fact that I now work in the media. This anxiety about being ourselves in public, and the way social media users willingly misrepresent one another for effect, means there is a huge amount of heat but no light at all in the public discussion about nepotism.

Another problem with talking about social mobility is our personal unwillingness to entertain the reality of a truly mobile society: there must be downward, as well as upward, movement. Every parent seeks to protect their own child from the harsh winds of economic change, now, in a cost of living crisis, more than ever. Just as millions of working class parents have pushed their children hard to enter university education over the last three decades of expansion, so middle class families have sought to insulate their children from economic losses. It is the business of governments to work around this fact, to legislate so these natural, utterly ordinary desires do not derail social mobility on a national level. There are few signs that the sitting government, nor Keir Starmer’s government-in-waiting, are really willing to do this.

Two reports published this month highlight the extent of the deadlock. First, a questionable Sutton Trust study which concluded that requiring parents choosing private education to pay VAT on school fees would make the UK more unequal. It argued that charging VAT would push upper middle families, who already make significant financial sacrifices to access private schooling, out of the system, leaving these institutions only for an international super-elite. Well, so what? Only around 7 per cent of British children are educated at private school. If VAT reduces participation at home but creates a new pot of funding to support state schooling for all, that’s more likely to promote social mobility for the remaining 93 per cent – ​​a much more important goal, surely? We’re not trying to lift a handful of individuals up by useful social connections only, are we?

meanwhile, a KPMG study exposed how social class is the biggest barrier to career progression. The analysis looked at the career trajectories of 16,500 people and concluded that social inequality was costing the country £39 billion per year. KMPG now reports its socioeconomic pay gap and has committed to recruiting 29 per cent of its leadership from lower socioeconomic backgrounds by 2030, but it is one of a vanishingly few to make such a commitment.

Of course nepotism exists. And of course it is corrosive. I have witnessed it regularly in my line of work. I am middle class, but as a state school child with no links to the media it took me a decade of working on trade magazines to get a break in the national press; at 40 I now do work available to my better connected colleagues in their mid to late 20s. But we’re not going to eradicate any of this by mobilizing a social media mob, any more than we will by pretending that families who can find £25,000 per year, per child, to send their offspring to private school are not extremely wealthy just for political gain.

What matters is honesty. You can’t (nor should you want to) stop parents supporting their children, but you can be truthful about the way this skews the jobs market and the economy, and you can have the bravery to legislate to mitigate those effects. That’s my Christmas wish from this government or the next, but I’m afraid I expect to be disappointed.