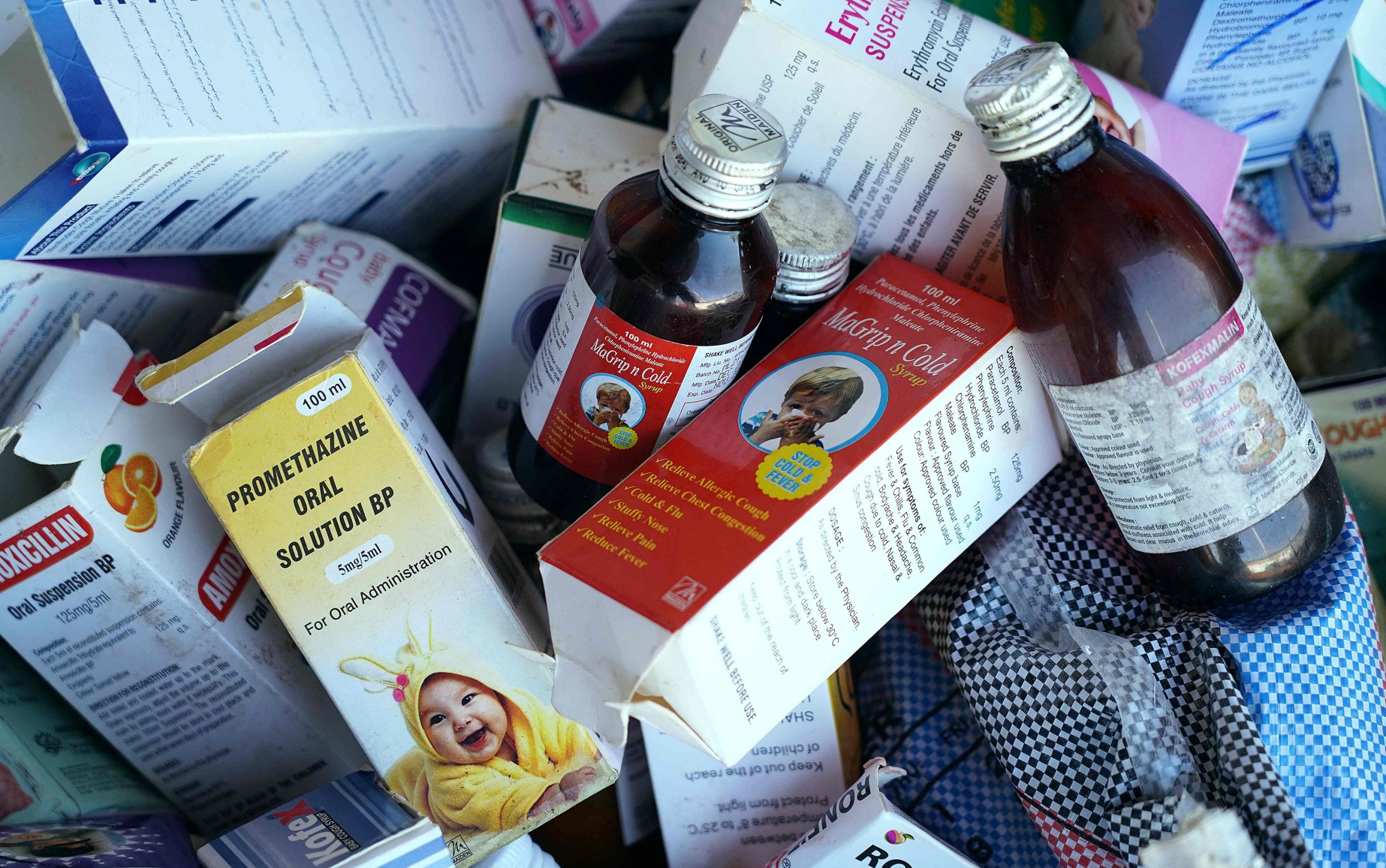 A parliamentary committee in the Gambia has said an Indian manufacturer of cough syrups should be prosecuted for allegedly causing the deaths of at least 70 children.

Over the summer, the small west African nation detected an increase in the number of children under five suffering from acute kidney injuries. The government said about 69 children had died from the injuries.

The World Health Organization (WHO) issued a global warning about four cough syrups that were linked to the wave of deaths. One of those identified was Maiden Pharmaceuticals, an Indian manufacturer of infant cough syrups.

“All the cases of [acute kidney injury] are linked to the consumption of contaminated medical products… manufactured by Maiden Pharmaceuticals,’ Amadou Camara, the panel’s chairperson, said in a statement.

“Maiden Pharmaceuticals Ltd is culpable and should be held accountable for exporting the contaminated medicines that were linked to the death of at least 70 children in The Gambia 2022,” the report read.

The episode has thrown a spotlight on the safety measures of India’s giant pharmaceutical companies, which export about a fifth of total global exports. The government in New Delhi has already blocked the production of from the company’s main factory in the northern state of Haryana and a global alert has been issued on all Maiden products.

But now Indian officials, most likely cautious about the damage the episode is doing to their country’s position in the pharmaceutical world, are beginning to push back against the Gambia and the WHO.

Earlier this month, India’s drugs controller general wrote a letter to the WHO saying that the samples it tested at a government laboratory “were found not to have been contaminated” with the compounds. Then last week a senior adviser to India’s information and broadcasting ministry told journalists that the WHO had been “presumptuous” in blaming the cough syrups for the deaths of the children.

The WHO has hit back. It says that laboratories in Ghana and Switzerland tested the suspected cough syrups and confirmed excess levels of ethylene glycol and diethylene glycol.

Maiden Pharmaceuticals has not issued any comment on the Gambian parliamentary panel’s report. However, last week Naresh Kumar Goyal, the company’s director, denied that deaths were caused by the syrups.

The US will give Ukraine Patriot missiles for the first time.

the great writer returns with an admirable relic