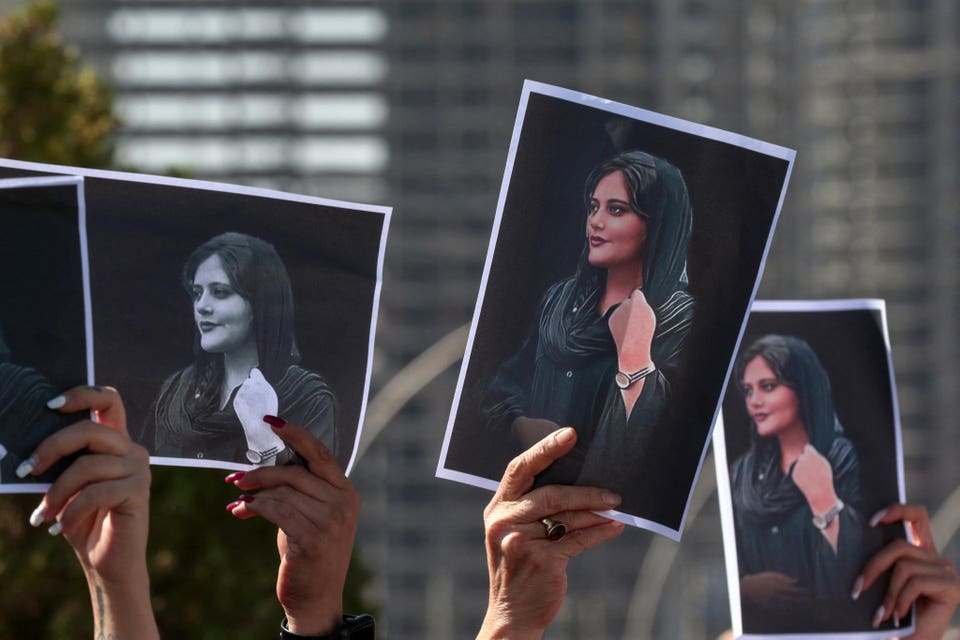 The United Nations should investigate “grave abuses” by Iranian security forces in the country’s Kurdistan region, said Human Rights Watch on December 21, when it released a report on what it described as “excessive and unlawful lethal force” being used against protesters in the area.

On November 24, the UN Human Rights Council (UNHRC) voted to set up a fact finding mission to investigate the Iranian state’s response to the largely peaceful protests that have taken place across the country since mid-September, prompted by the death in police custody of 22-year-old Kurdish woman Mahsa Amini. She had been arrested by the morality police on September 13 in Tehran for not following the strict dress code the Iranian state imposes on women; she died three days later.

The motion at the UNHRC had been sponsored by Germany and Iceland and was passed by 25 votes in favour, six against and with 16 abstentions. Tehran has said it will not cooperate with the investigation, which it has described as an abuse of human rights mechanisms.

Human Rights Watch said it had interviewed 14 victims and witnesses in Sanandaj, including three former detainees and three family members of detainees. Researchers also analyzed videos and photographs from the city that had been posted on social media.

It said there had been particularly violent crackdowns on protesters on October 8 and November 17, with security forces using shotguns and assault rifles to fire live ammunition, pellets and teargas at protestors. They also fired teargas and bullets at homes. At least four people were killed on October 8 and a further two on November 17.

Among those alleged to have been killed by the security forces was 24-year-old Peyman Menbari, allegedly shot by a member of the Basij paramilitary force, and Yahya Rahimi, who was shot while in his car after he reportedly honked his horn in support of the protesters.

Funerals for those killed on October 8 were held 40 days later on November 17. As thousands gathered to mourn in the Behesht Mohammadi cemetery, special units of the Iranian police and Islamic Revolutionary Guards Corp shot at the crowd, killing at least two more people.

Human Rights Watch has called on Iran’s security forces to immediately stop using shotgun-fired pellets and other such indiscriminate weapons.

The group said it had also documented serious abuses against those detained amid the protests, including arbitrary arrests, denial of medical care, torture, beatings, sexual harassment and other ill-treatment. It said the Iranian authorities also routinely fail to provide information about the circumstances and whereabouts of people in their custody to their family members.

Over 2,000 Ukrainians Living on Cruise Ships in Scotland for 5 Months