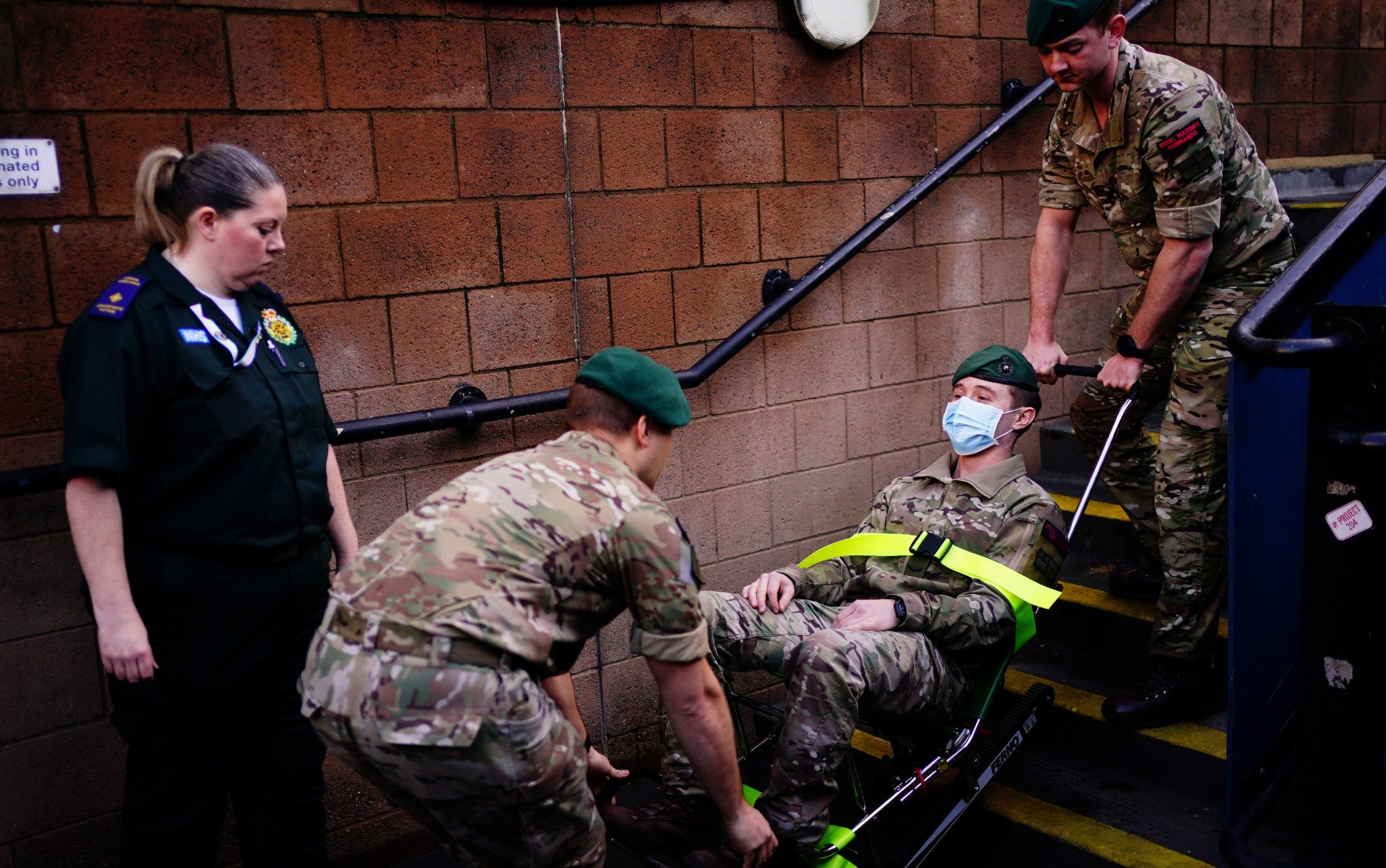 Will Quince, the health minister, urged people to consider altering their plans to reduce the risk of harm, telling BBC Breakfast: “Where people are planning any risky activity, I would strongly encourage them not to do so because there will be disruption on the days.”

Asked whether people should drive, he told BBC Radio 5 Live: “If there are unnecessary journeys I would say don’t, no. People should take extra care in the knowledge that there is going to be disruption to emergency services.”

The Rugby Football Union has advised community clubs to avoid contact training and matches on the next two Wednesdays given the risk of possible serious injury and lack of medical supervision.

Meanwhile, NHS England urged the public to take “sensitive steps” to keep themselves and others safe.

Prof Stephen Powis, the NHS medical director, urged the public to use services wisely, calling 999 for life threatening emergencies, with 111 online used for other health needs as services come under “extreme pressure”.

He said: “People can … keep themselves and others safe during this period and not ending up in A&E, whether that is [by] drinking responsibly or checking up on a family member or neighbor who may be particularly vulnerable to make sure they are OK”.

Charities are particularly concerned about the risk of falls, urging the elderly to take “sensible precautions”, especially if pavements are slippery because of leaves or ice.

Health leaders on Tuesday wrote to Rishi Sunak urging an end to the deadlock with unions striking over pay and conditions and negotiation on pay.

In the letter to the Prime Minister, Matthew Taylor, the NHS Confederation chief executive, said: “This is not something NHS leaders would ever say lightly, but many now tell us that they cannot guarantee patient safety on Wednesday. On health grounds alone, it is clear we have entered dangerous territory.”

Video: Watch a sled dog’s journey back to racing after a tragic accident