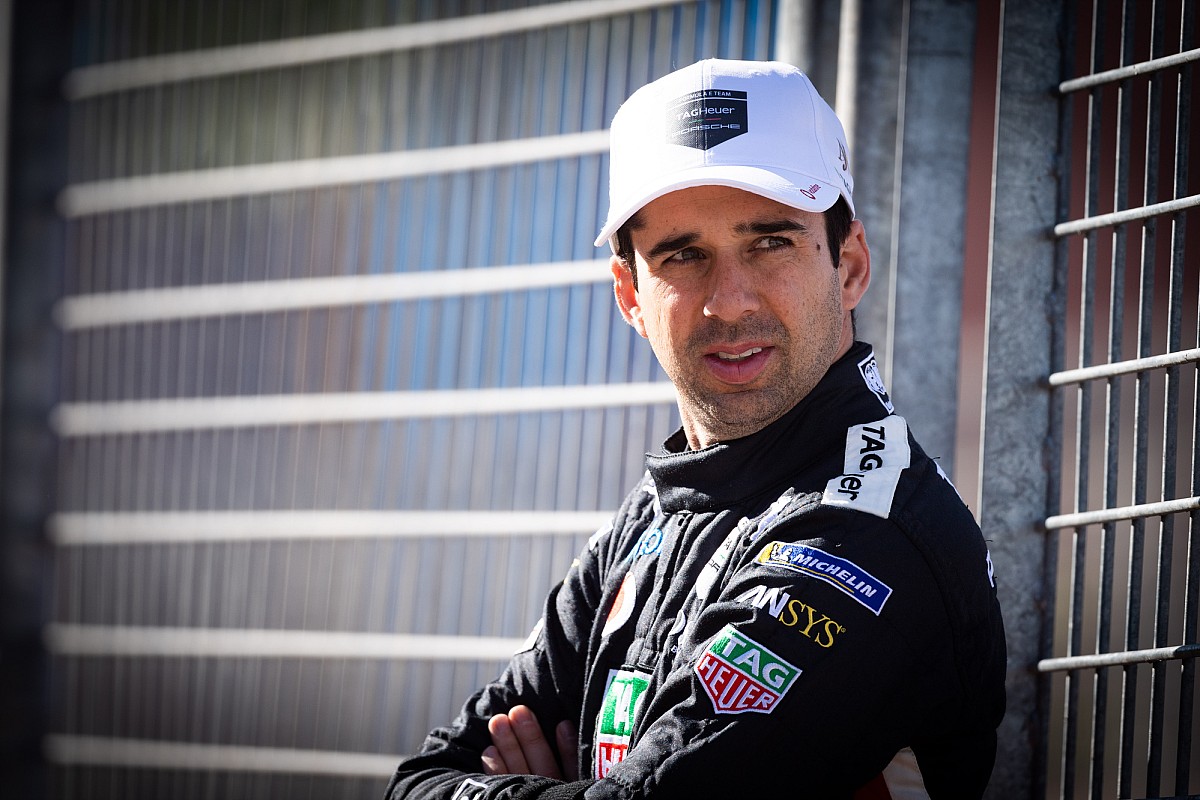 The 39-year-old, who did the Le Mans/WEC title double with Porsche in 2016, has confirmed he will not be staying with a manufacturer he joined at the beginning of 2013 ahead of its WEC entry with the 919 Hybrid LMP1 the following year.
Jani’s departure follows a season in 2022 in which he was one of Porsche’s Formula E reserve and test drivers but did not race for the marque.
It was…Keep reading